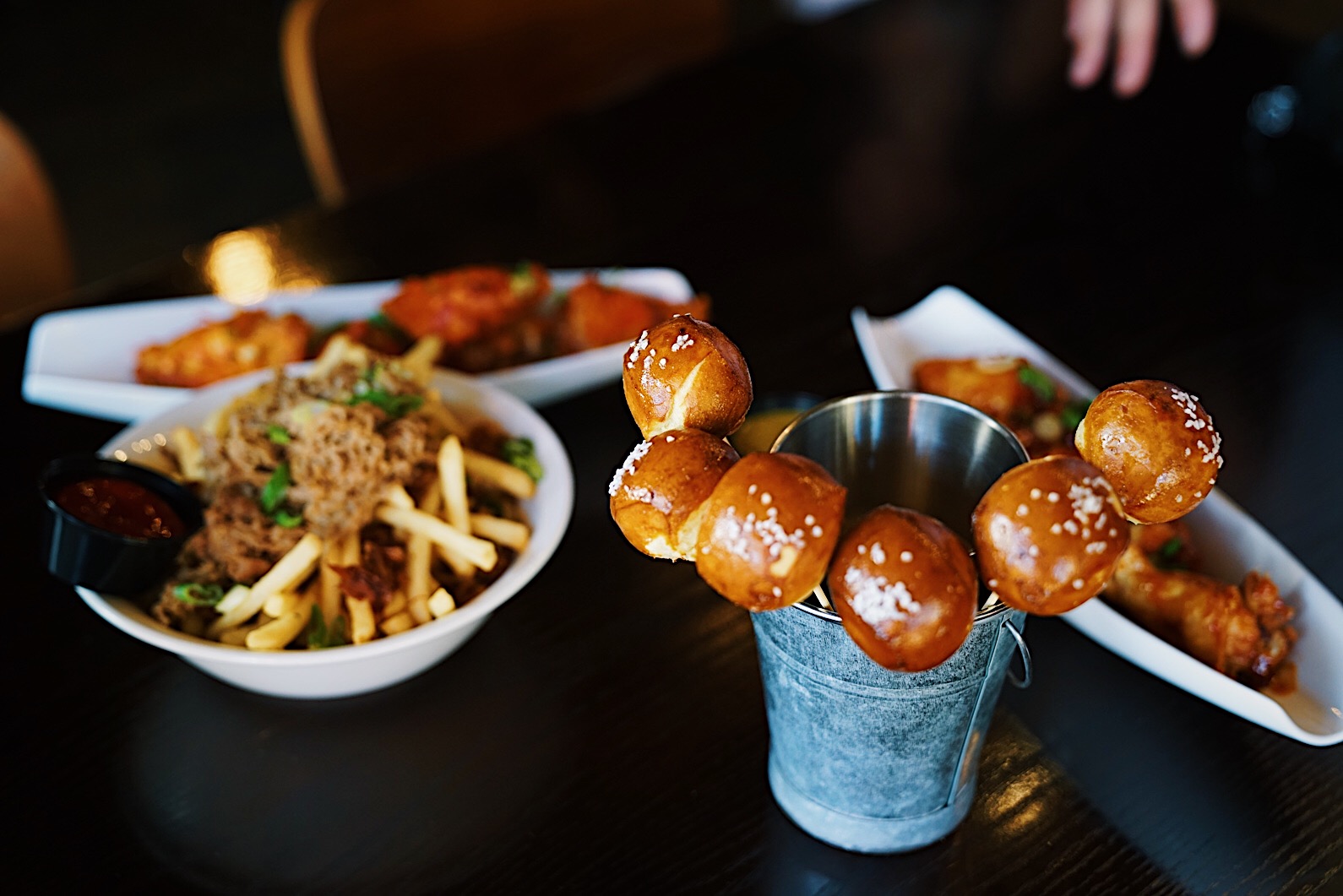 So if you’re following Beers and Camera’s on instagram, besides their killer photos of beers/camera’s/breweries you’d might’ve noticed they hosted a workshop with a Sony Alpha Rep. The workshop was hosted at Common Theory, a gastropub located on Convoy Street in Kearny Mesa. It consisted of an interview with the owner, and tricks/hints of shooting of food, venue and environmental portrait photos.

So I’ve been looking to upgrade to a Sony Alpha for some time. I was really interested in vlogging so I’ve been keeping an eye out on the a6500. However since I’ve started this blog I haven’t really been doing much video, just photos. I thought this would have been the perfect opportunity to get my hands on some Sony Hardware. The armory consisted of Sony A7Rii, A7Sii, A6500’s and various lenses.

Upon arriving, I was very nervous. Didn’t know anyone, didn’t know what to expect, didn’t even know if I brought the right equipment(all it said we needed was an SD card). There were only a few of us, and it seemed like everyone was already acquainted from previous meetups. But introduced myself and tried my best to remember everyone’s name. Fortunately everyone was super friendly and approachable. I explained what my interests/goals were to Alex the Sony Rep and he was really accommodating. Told him I’ve never owned a full frame and would love to try it out. So he set me up with the SonyA7Rii with the 24-70 f/2.8. To be honest, it was a bit overwhelming not knowing what all of the dials controlled. However I picked it up pretty quickly, just mixing them up for my canon dials.

Some of the first few shots I took using the SonyA7Rii 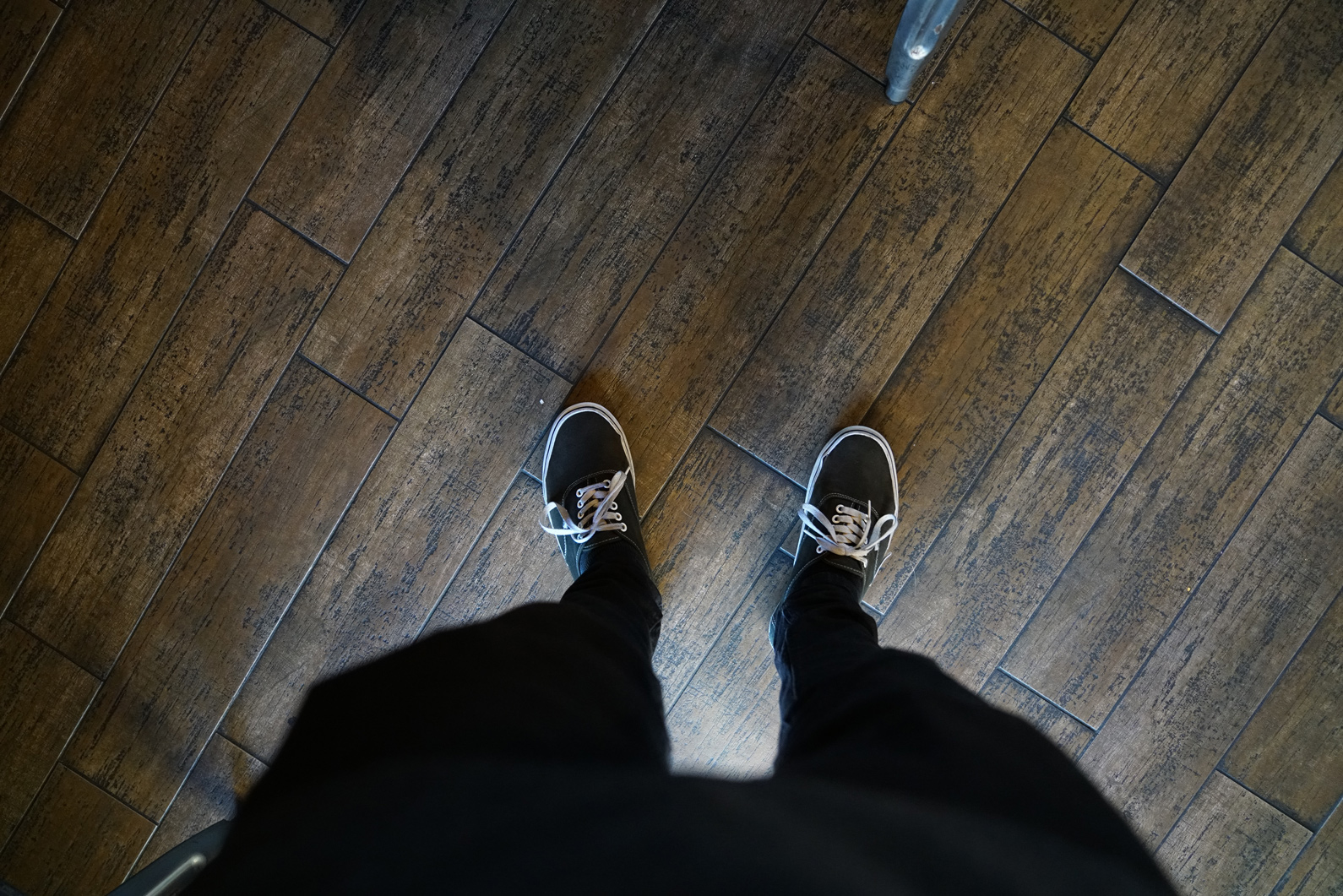 I warn you, these aren’t perfect 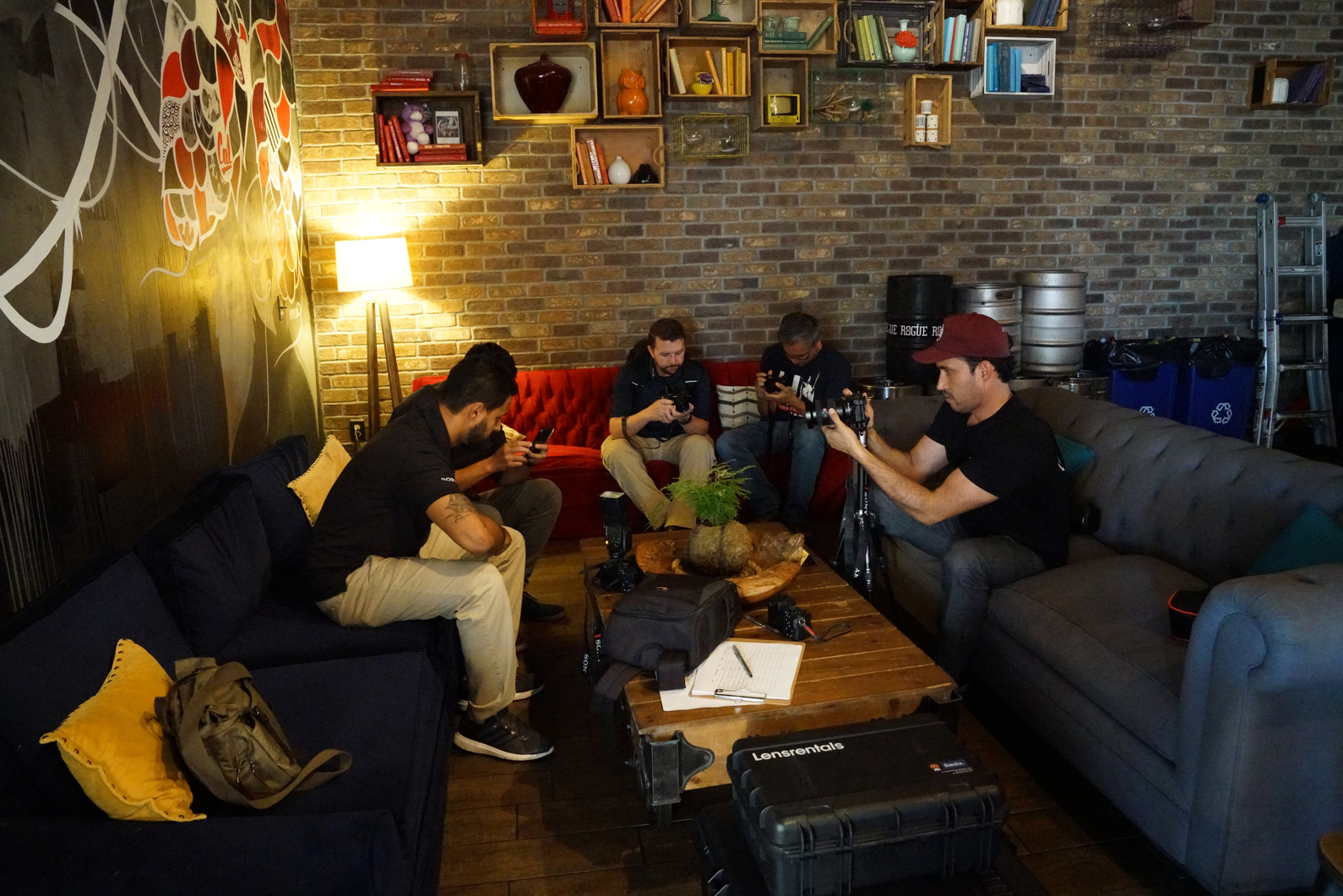 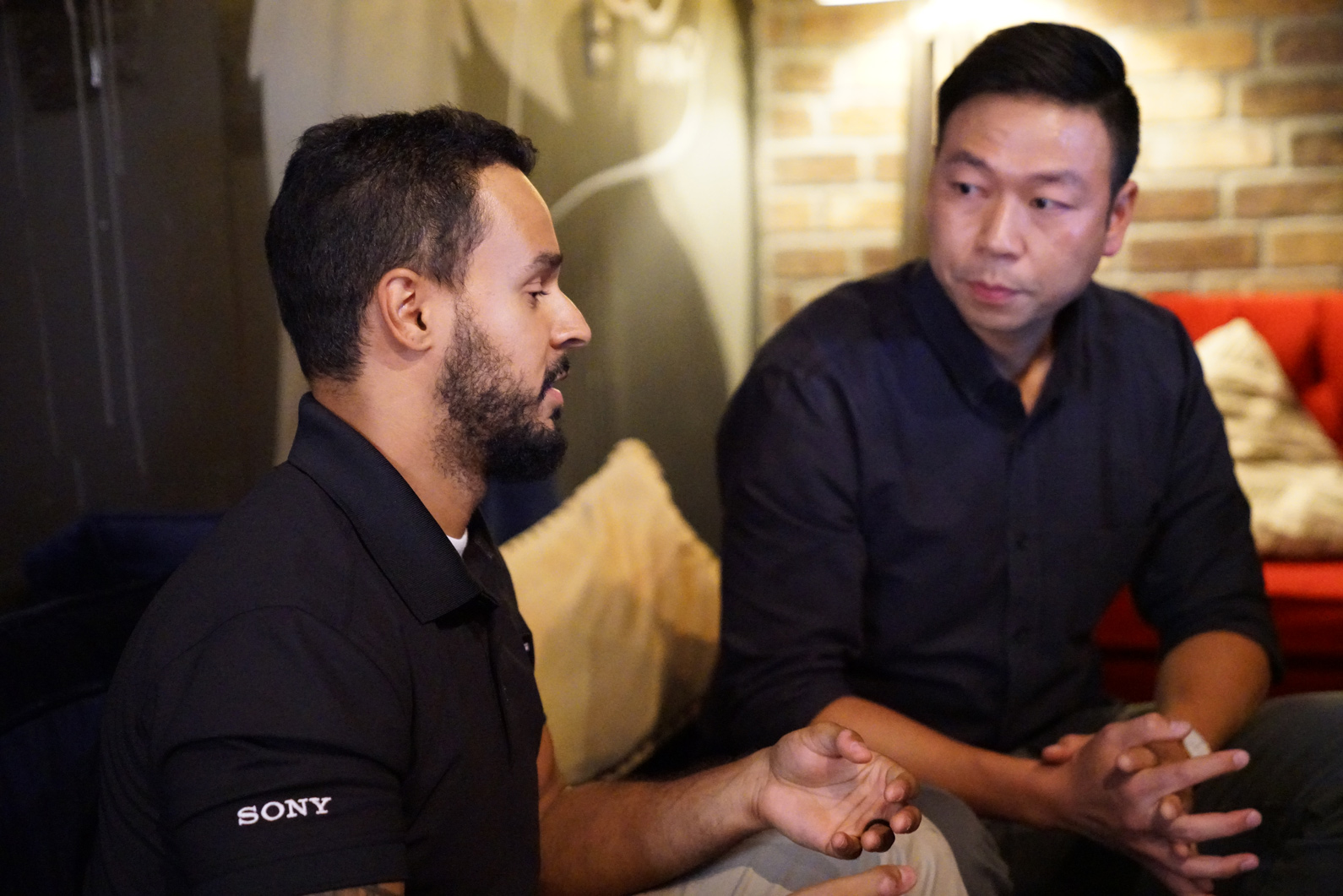 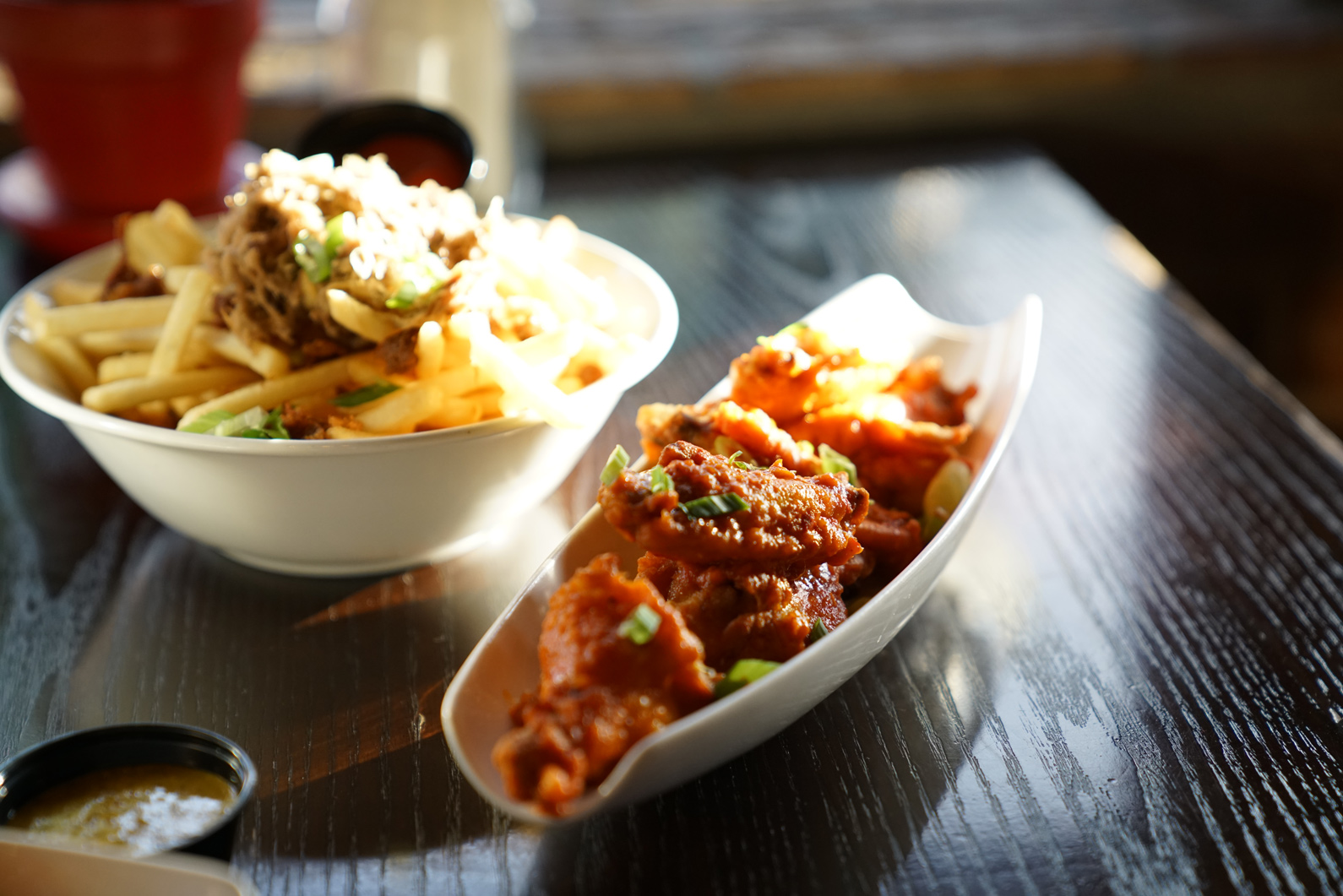 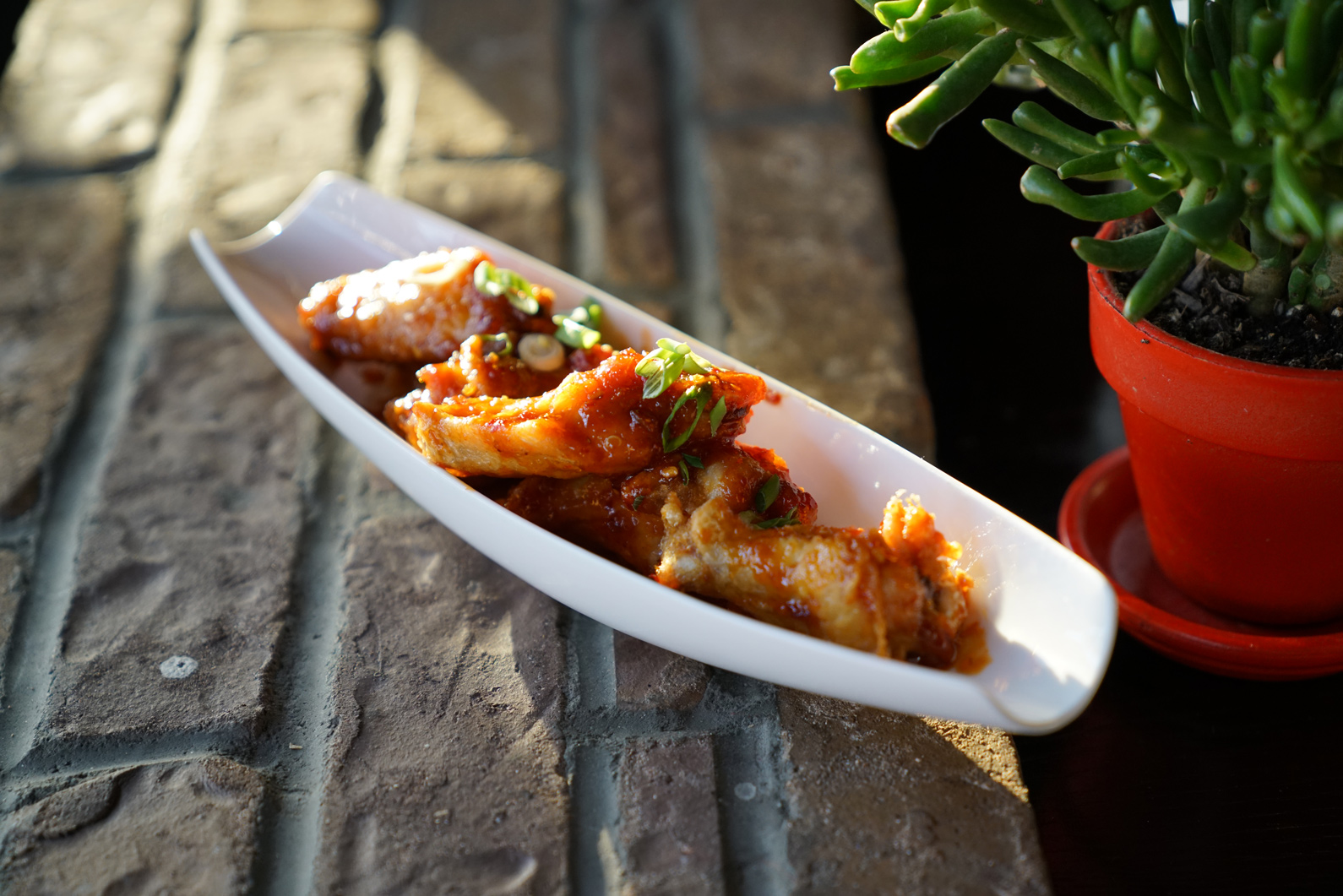 After shooting with SonyA7Rii(The Beast) I was curious about video. I spoke to Alex(Sony Sales Rep) and he set me up with the SonyA6500 x Sony E 30mm f/3.5 Macro Lens. Didn’t record any video, but I did take a few shots. 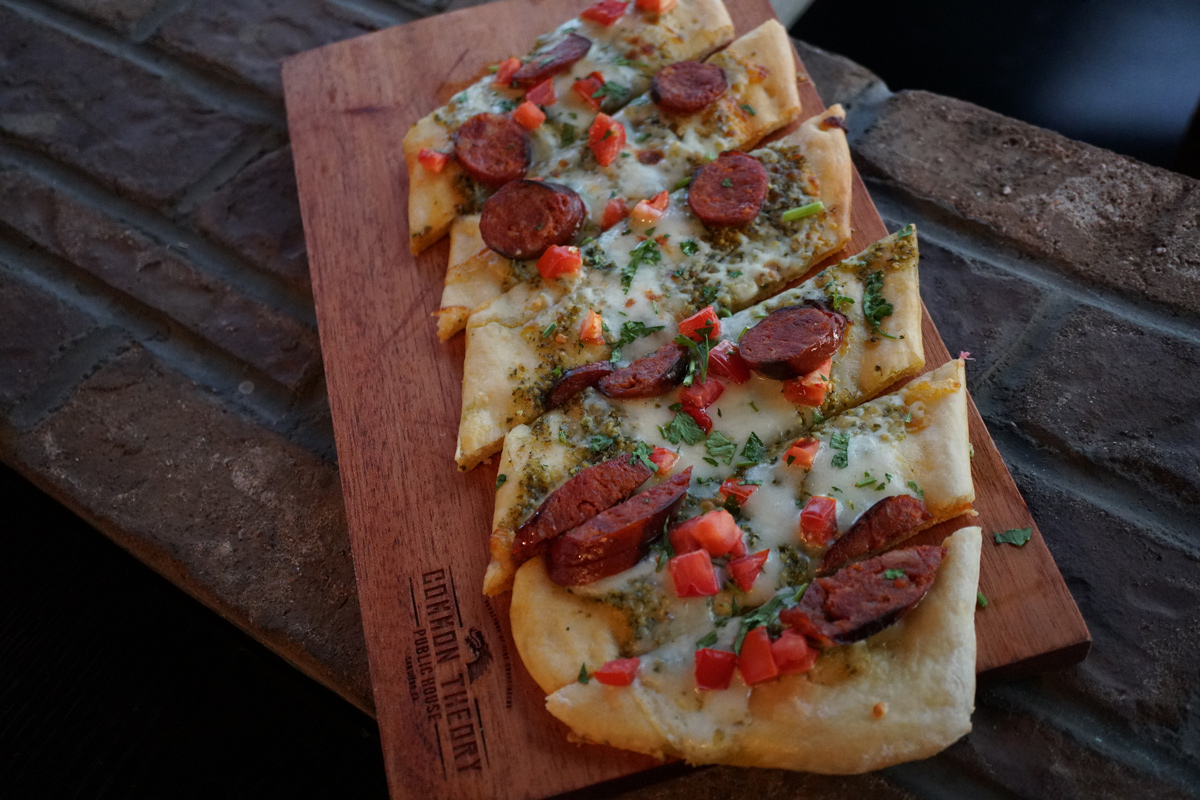 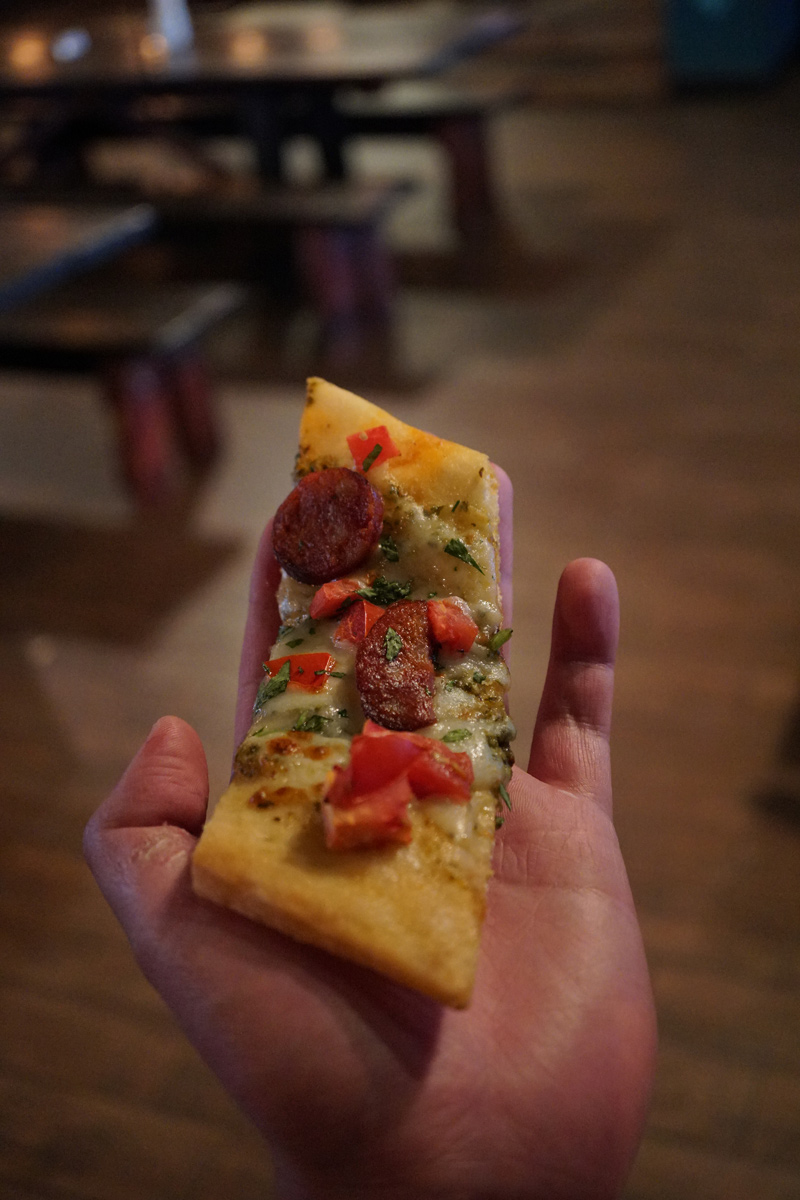 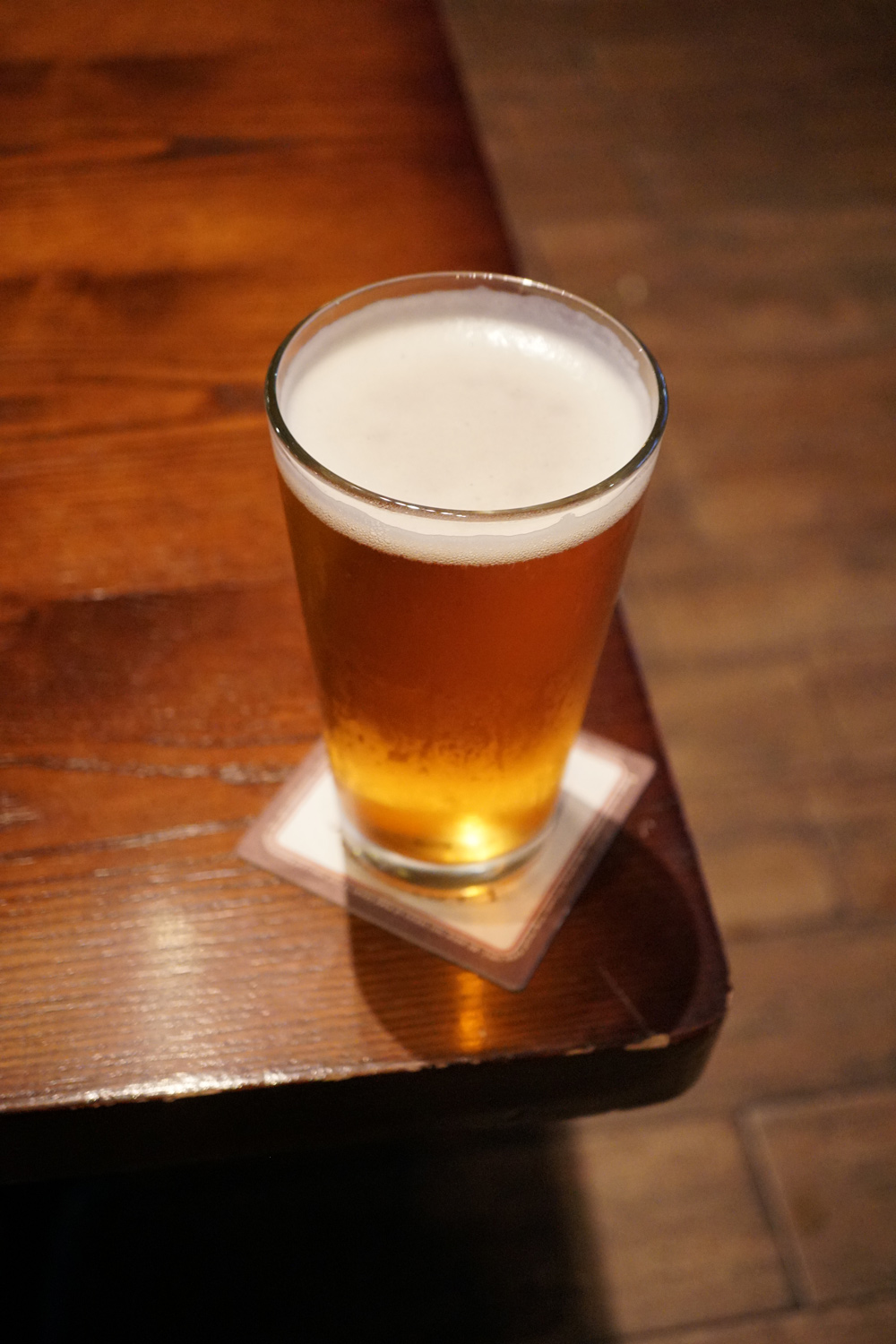 After getting a little more familiar with the SonyA7Rii and then switching to the SonyA6500 I missed the dials.. Soooo I went with the SonyA7Sii x Sony FE 85mm f/1.4 GM Lens that Alex set me up with. And then the unexpected happened. I fell in love. Remember the Harry Potter scene when he finds his wand and music plays, while a light shines down on him? Yeah, that didn’t happen. But it feels like it should have. The SonyA7Sii is a killer in low light. 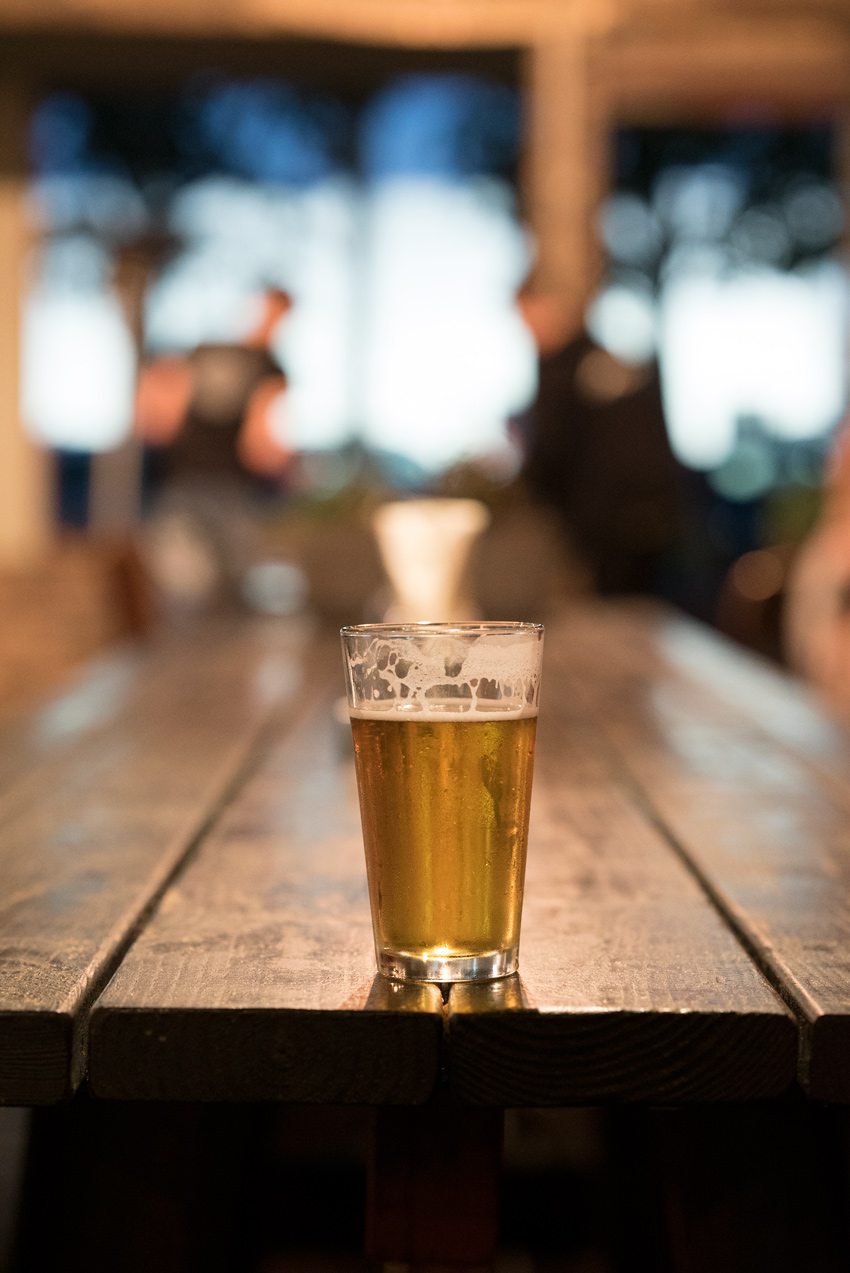 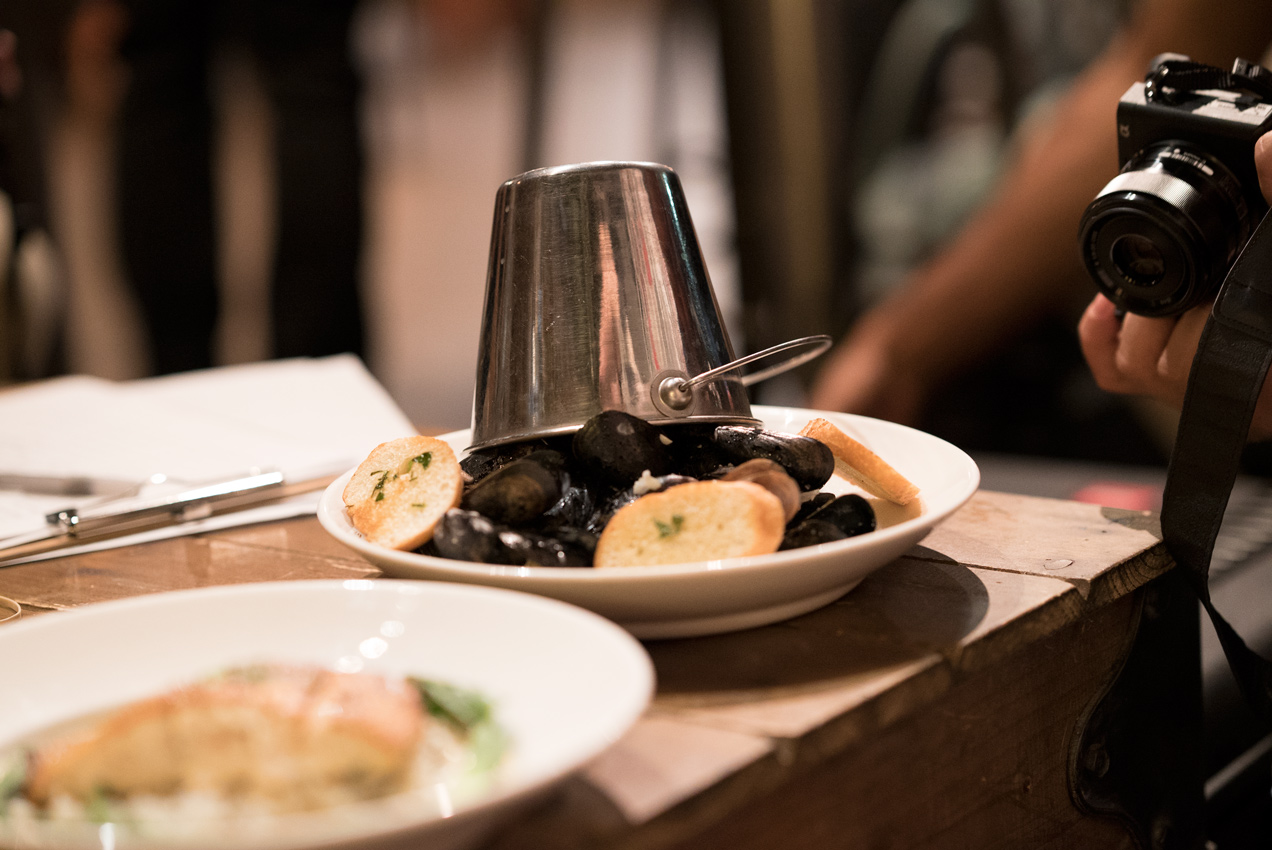 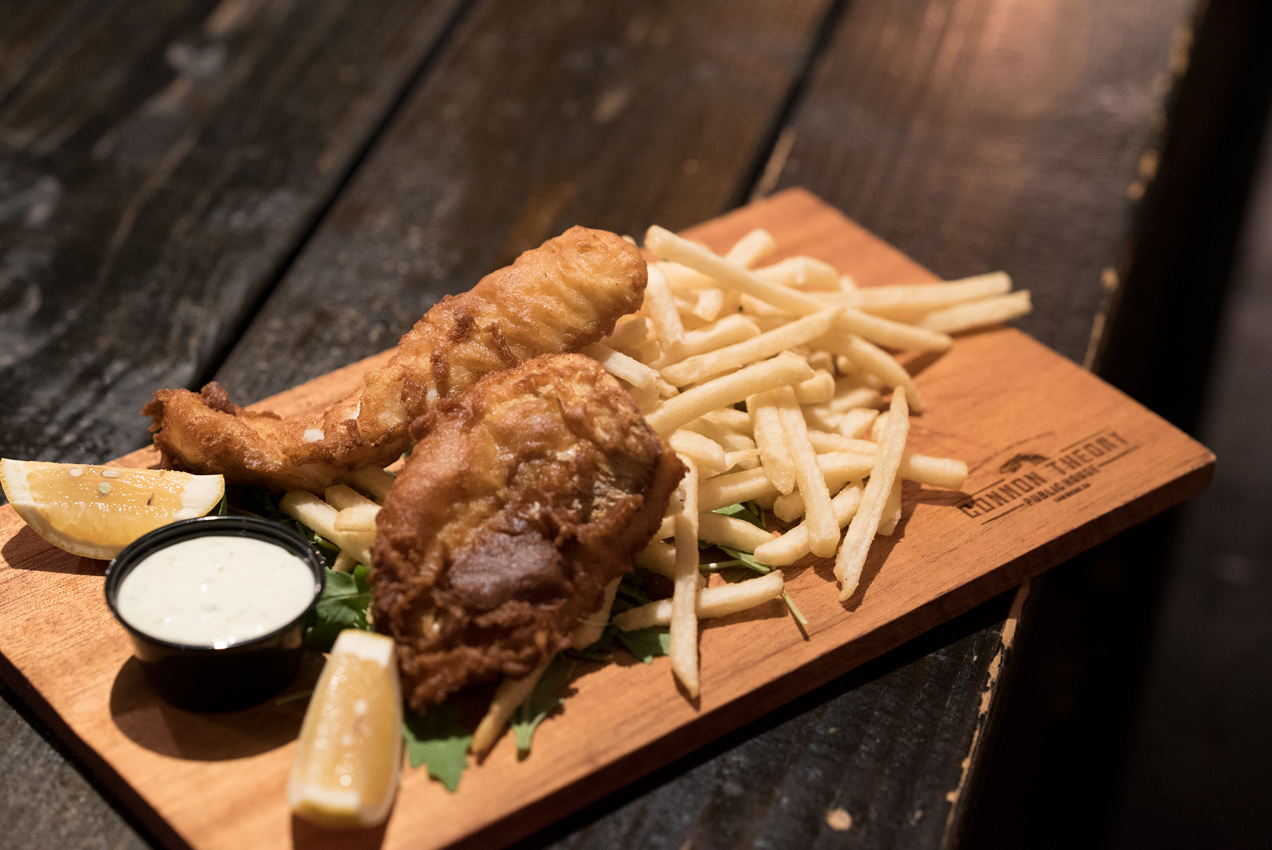 While shooting, things got serious.. 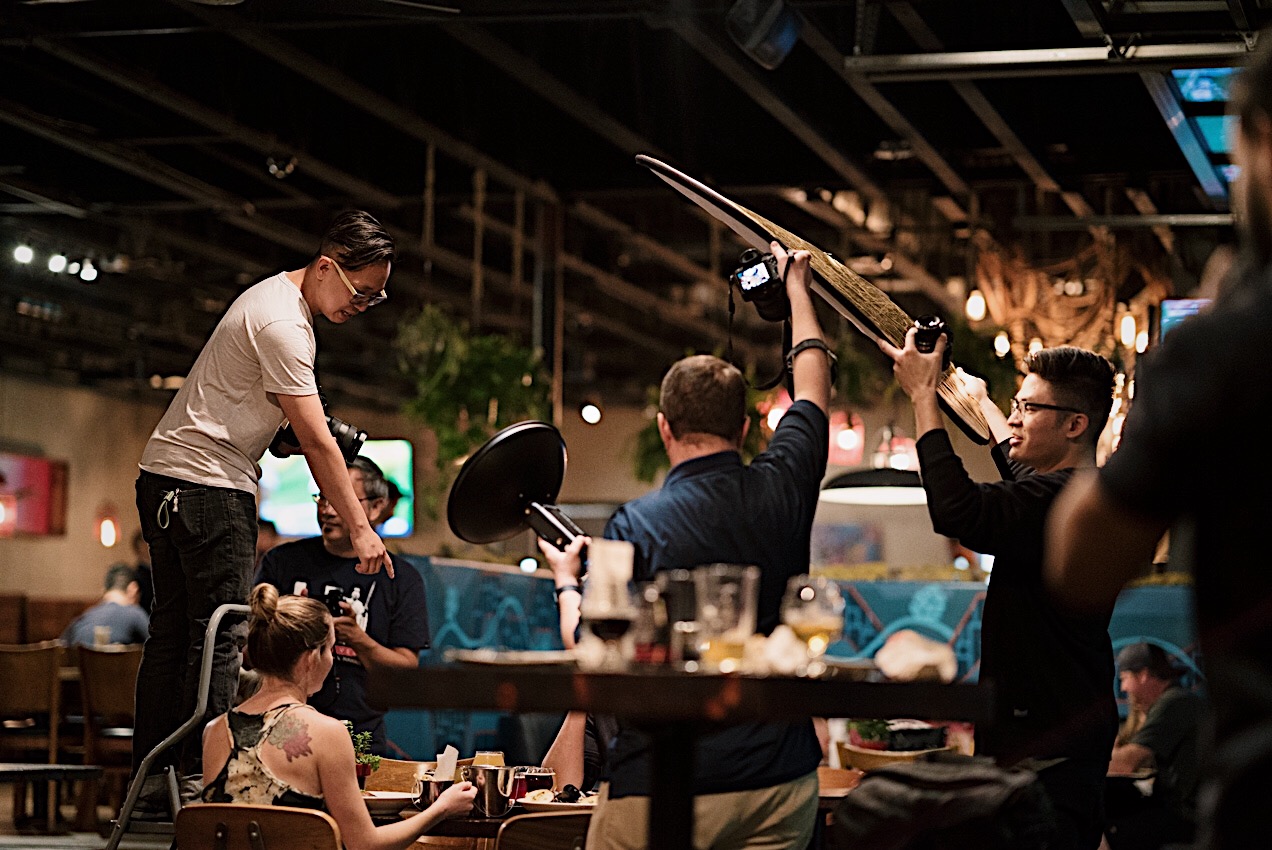 Everyone teams up together to make the shot. James Tran on the stool to take the overhead. 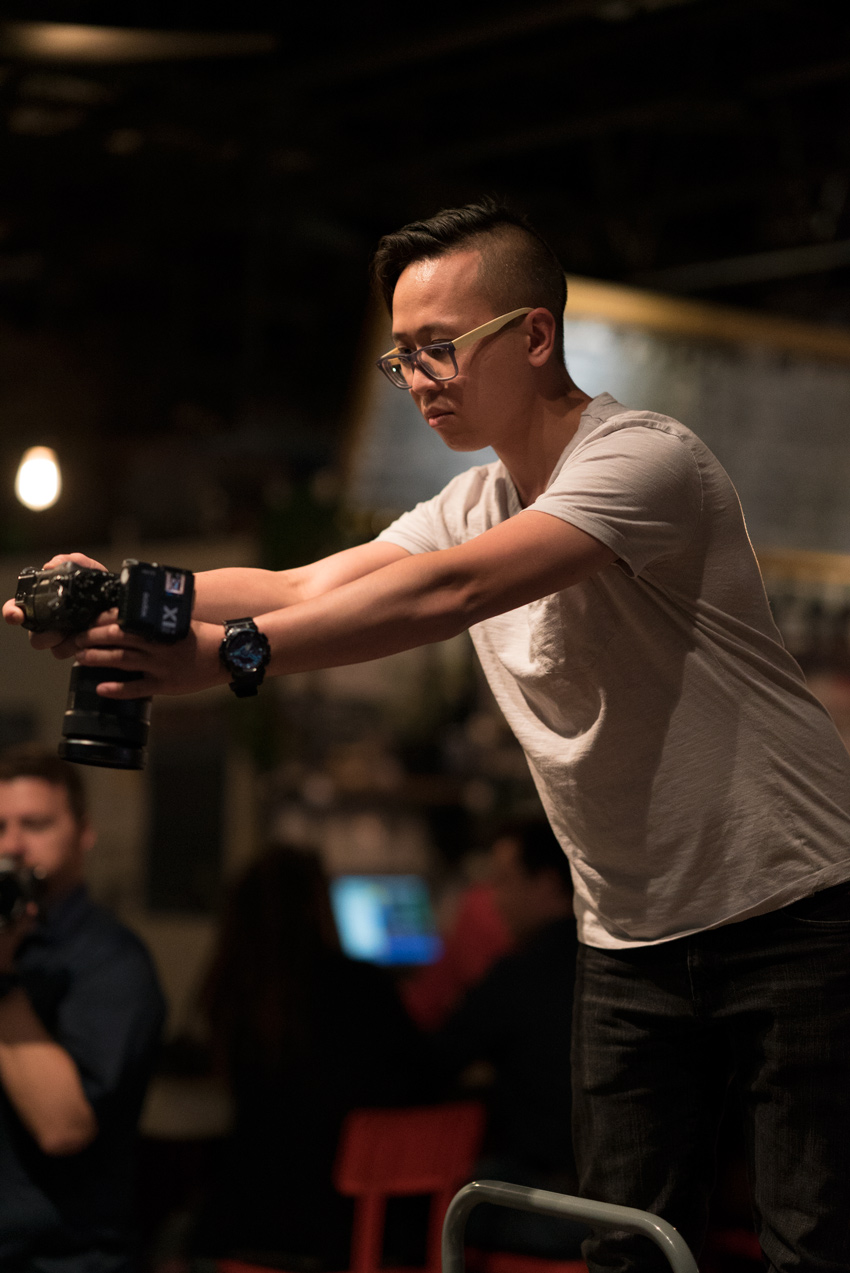 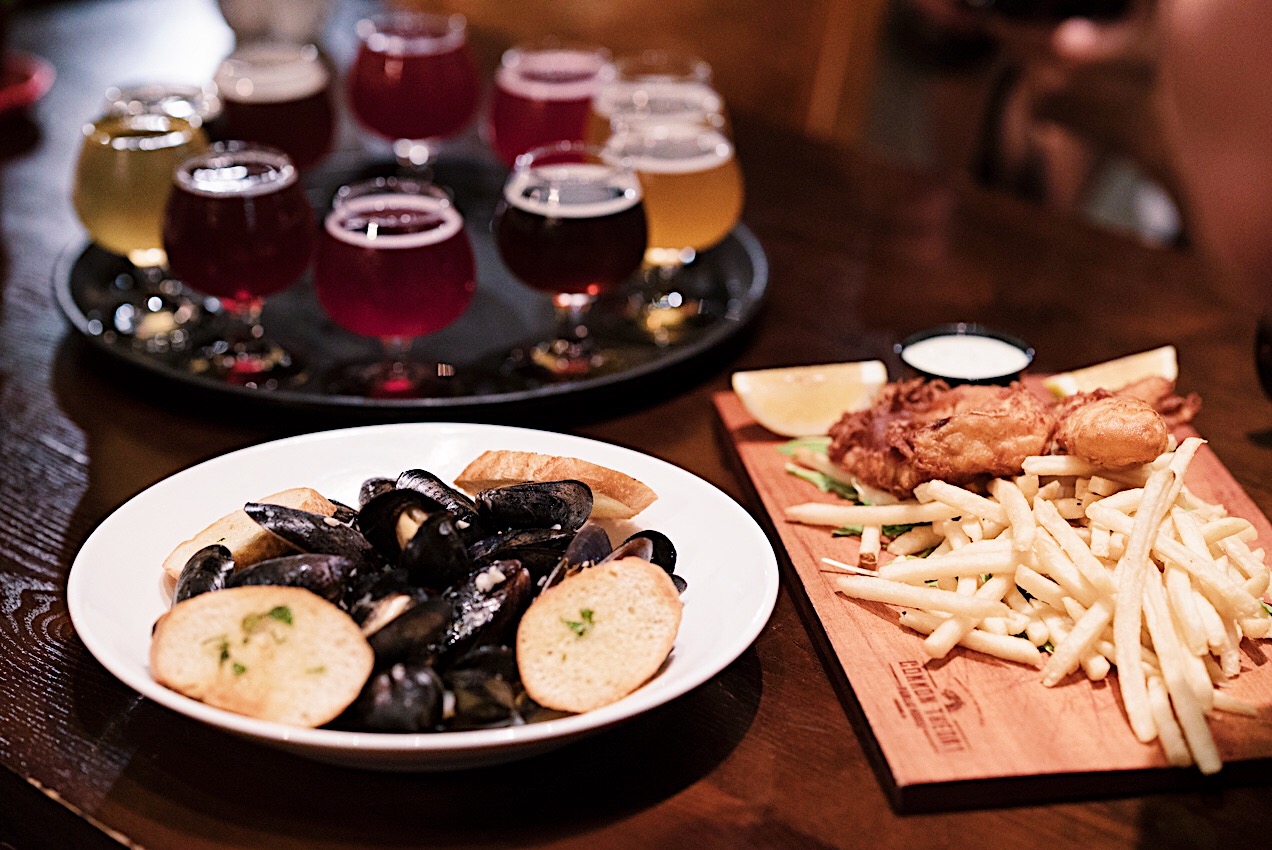 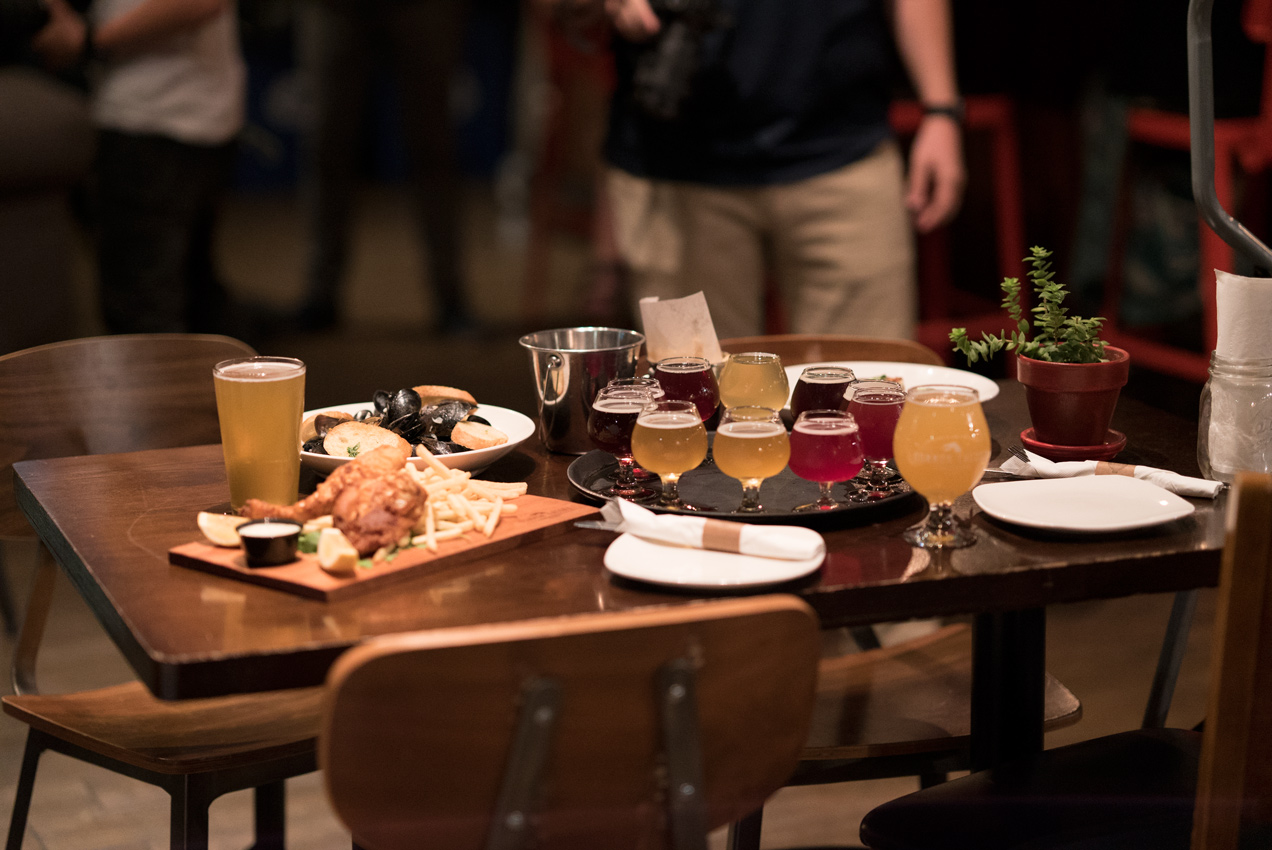 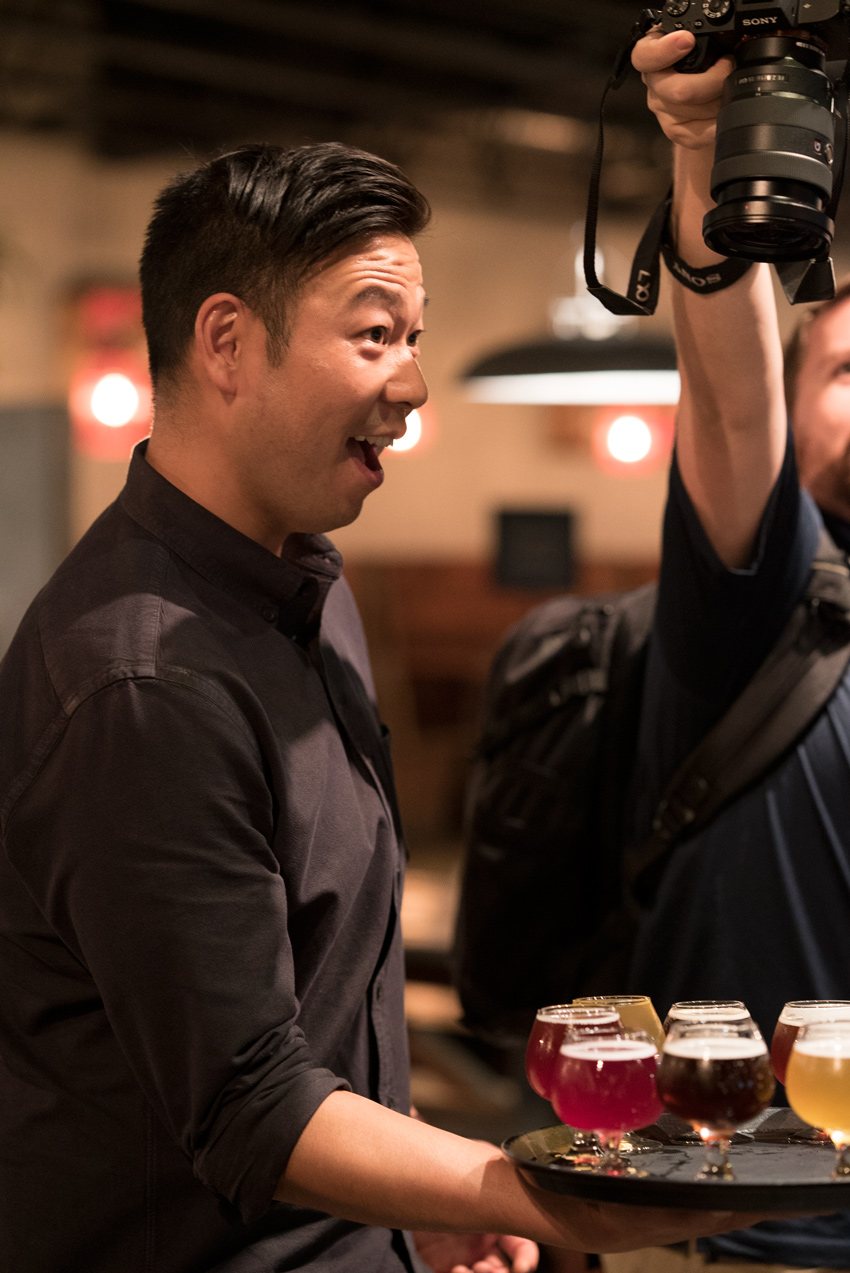 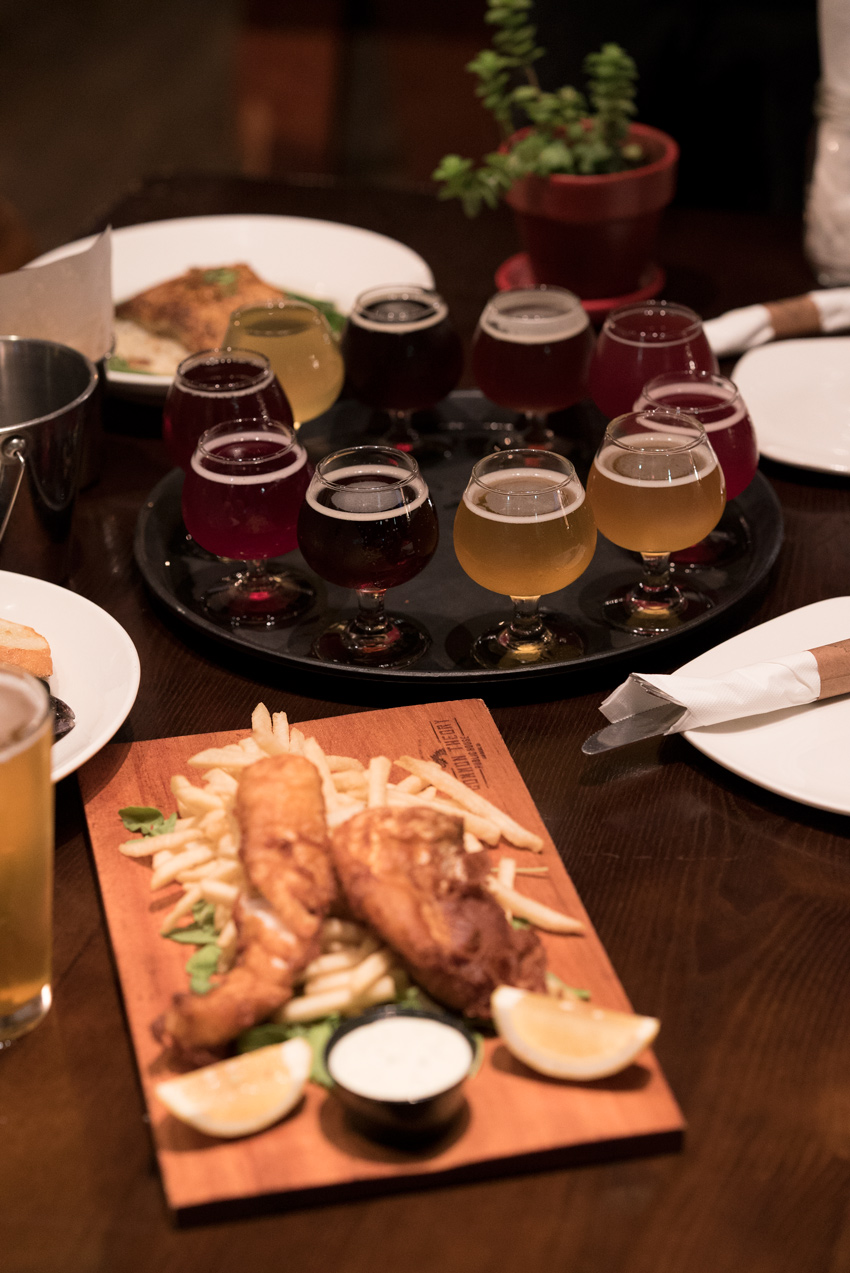 Cristian, one of the owners of Common Theory was super accommodating proving all of us with food, and cider to shoot. I don’t have a link to the interview with him, but I’ll definitely add one when if I get it. Chatted up with him a bit and I asked him if the logo was inspired by Game Of Thrones, but he told me it’s actually inspired from Mortal Kombat. 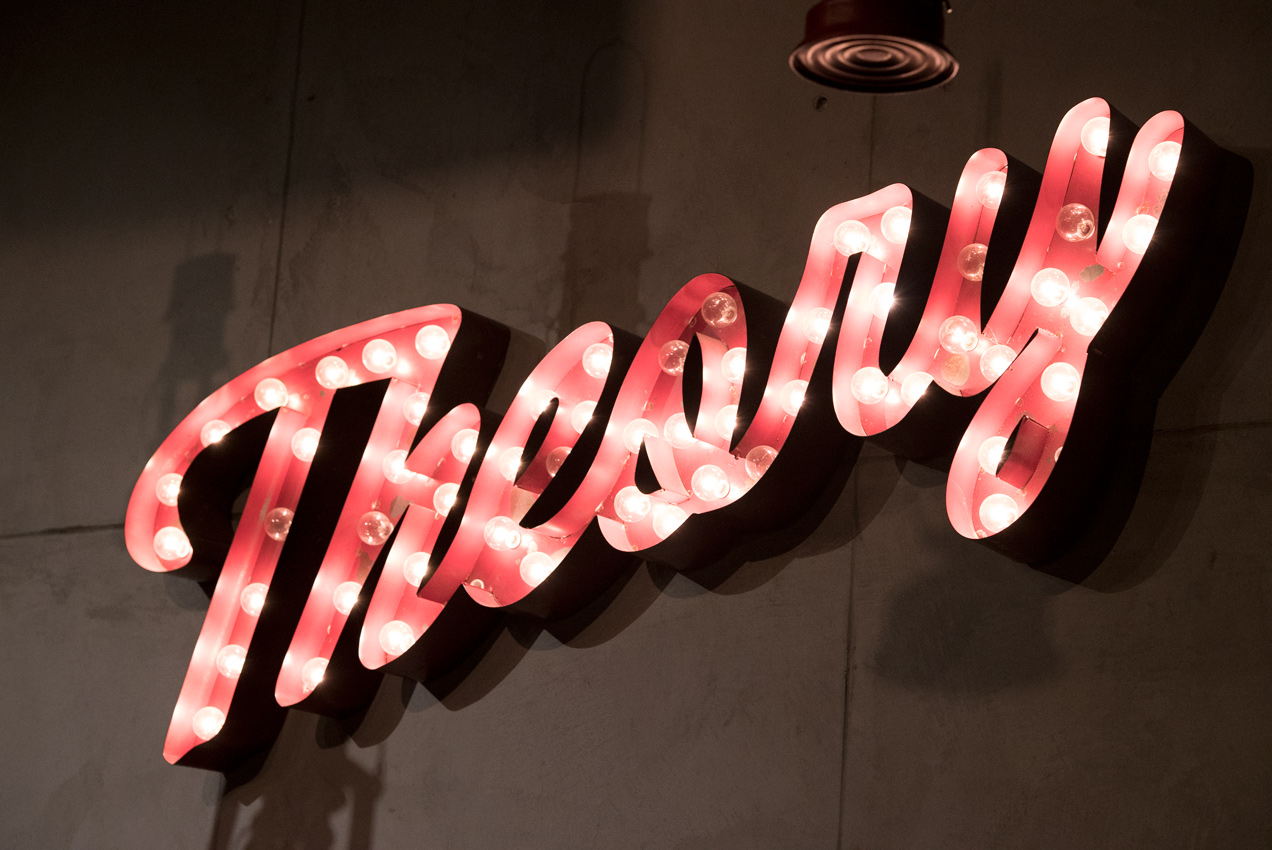 Overall a great time, met some great people (antanoshii | dejecacion | billyp7 | hoplightsocial | artisbeing | jtran_sd and many more. Sorry I couldn’t get everyone’s handle), shot with 3 Sony camera’s that I’ve never shot with, and drank and ate. Not much more one can ask for. Thanks for BeersAndCameras for setting up the event. Such a great time. Can’t wait for more! Oh also.. Common Theory was such a fun place, great atmosphere, food, BEER. A mix between a lounge/restaurant with comfy couches and coffee tables so one can do work with a beer in hand. Cheers!